This article looks into China’s recent waste import restrictions. What is the impact of these sweeping changes and what does it tell us about recycling in Europe and North America? 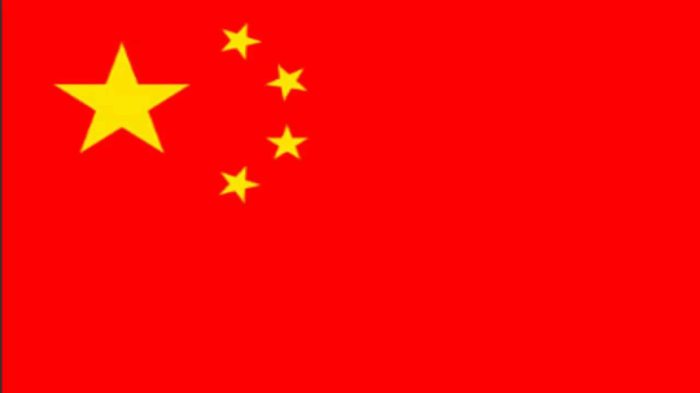 For more than 30 years, China has been the world’s largest importer of waste and recyclable materials. Its enormous size and booming economy which was hungry for cheap inputs made it the ideal magnet for recycled materials from developed countries. Furthermore, reverse logistics whereby ships sailing back to China could benefit from reduced shipping costs and an army of cheap labour willing to do dirty and dangerous work solidified China’s position as the major final destination for recycled commodities.

Both sides of this arrangement benefited from comparative advantage. Advanced economies specialise in the collection of materials and have a lot of mixed packaging left over from consumption. Whilst China could specialise in the sorting and remanufacturing of materials into products which would be later consumed internally or exported overseas. This is big business; in 2016 China imported 45 million tonnes of scrap metal, waste paper and plastic with a value over $18 billion.

Whilst often described as a ban, the process which was initiated in July 2017 and which came into force in January 2018 was really more of a quality control measure. It is true that 24 types of recyclable and solid wastes will be banned. This includes unsorted paper and plastics. But the new rules do not ban the import of plastic and paper outright. The Chinese government is however lowering the minimum contamination level from 1.5% to 0.5%. This is a tough but not impossible target.

Contamination is a term that will probably not be familiar to the general public, but is a common bugbear of those working in waste management and cleaning services. It is a broad term and many items can be considered contaminants. Contamination happens when non-recyclable items are mixed in with recyclables. When this happens a great deal of good quality materials can be spoiled. Some offenders are worse than others, with food, liquids and nappies being particularly problematic.

Looking at the China import restrictions, they have a point. They are paying for recyclable inputs, but they were only getting 98.5% of what they were paying for. These heavily contaminated materials, if imported to China are worthless and will have to be disposed of by incineration or landfill in their own domestic waste management facilities. These cases of rotting meat and soiled nappies as was recently the case in Brazil have happened on too many occasions, and China has had no other option but to take evasive action.

So whilst there has been a lot of finger pointing at China for the speed at which they have enacted these changes, perhaps the root cause of the problem lays a little closer to home. Local governments and businesses have to find a way to make recycling clearer and to reduce contamination levels. This would mean that intermediate sorting stations and materials recovery facilities (MRF’s) will have a cleaner feedstock with which to process and if necessary export.

The culture of recycling in developed countries has to change. Perhaps this latest restriction could be the wakeup call that was long overdue and sorely needed. For too long an out of sight out of mind mentality has pervaded. People treat resources wastefully and behave as if their actions have no consequences. This, as we can see, is not the case at all. I fully expect to see further measures enacted by local governments and waste carriers who will have to bear the brunt of these changes.

Perhaps it is also a wakeup call to process and remanufacture more of these materials in our own countries. Whilst it was no doubt convenient to export our problems to China, this window is closing and new options will have to be investigated. Labour costs are dramatically higher in developed countries, but this could be overcome with better technology and labour saving devices.

Nothing stays the same forever and things do change. No one country will be able to import waste on the same scale as China. The most likely destinations are other Asian economies like the Philippines, Vietnam and Indonesia. But still the onus is on developed economies to take ownership and control of this situation before serious backlogs begin to build up.

This article looked into China’s recent waste import restrictions. The impact is that as of January 2018 24 types of recyclable and solid wastes are now banned. Furthermore, new quality control restrictions apply to the import of paper and plastics, with the minimum contamination level reduced from from 1.5% to 0.5%. This will impact on businesses, local authorities and waste carriers who will have to meet these new standards should they wish to export materials to China.

What this tells us about recycling in Europe and North America is that China has been bailing out our recycling industries for 30 years and that era has come to an end. For a long time it made sense to export the packaging back to China, whose export industries thrived on low cost inputs. But the contamination issue has clearly become problematic and has been placing a large environmental and social burden on the country.

The future will no doubt involve some exports to a range of developing countries that will use these as inputs for their own development. But clearly more work is needed to process these materials domestically in developed economies.

Please share your thoughts in the comments section below. What do you think of China’s waste import restrictions and what needs to be done to solve this issue before it becomes a problem?