This article looks into forestry and deforestation. These are often confused as being the same thing, when in fact they are very different. 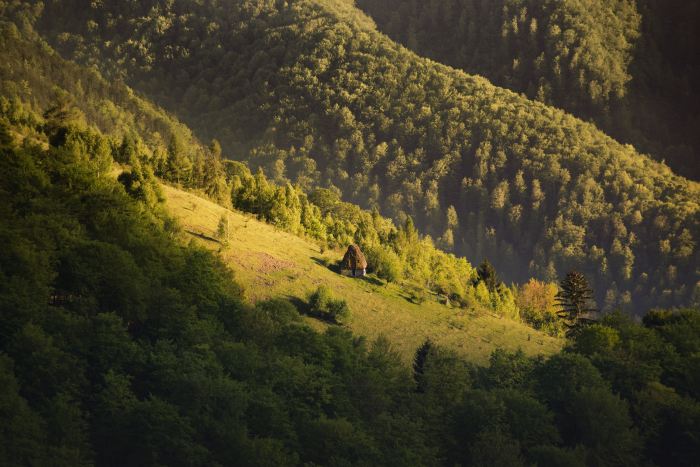 This article is based on the work of Patrick Moore and his excellent book Green Spirit: trees are the answer, which I read recently. I don’t agree with him on everything, but I respect his opinions as he backs them up with evidence. But on forestry, he is a major authority in this field, with significant experience.

In his book, Patrick explains the following:

“We tend to think of deforestation as something that happens in other countries when in truth most of us live in and are surrounded by areas where forests once thrived, but are now occupied by cities and farms.”

Patrick goes on to explain that:

“It is important to remember that the initial clearing of land is not sufficient in itself to cause deforestation. Left alone, land that was forested will eventually return to forest after it is cut down. It is only by determined and continuous effort that our farms, cities, and industrial areas are prevented from returning to a forest similar to the one that was removed.”

This article looked into forestry and deforestation.

What should be clear from everything that we have looked at, is that forestry and deforestation are not the same thing.

The deforestation occurs when the land that was once forested is converted to another permanent use.

An ideal situation is for seeds to be planted in the area where logging has taken place. But even if nothing is done, trees will once again emerge and grow to maturity.

Deforestation has far more in common with agriculture, urbanisation and primary industries such as mining and quarrying than it does with forestry. If managed sustainably, a forest can supply timber in perpetuity.

To be sure, there is some forestry that leads to deforestation. But instead of widespread and incorrect linkages between forestry and deforestation, we should be encouraging the increased use of wood and be planting more trees as it is the world’s most abundant renewable resource.

Please share your thoughts in the comments section below, or reach out to me on social media. What do you think needs to be done to promote sustainable forestry?